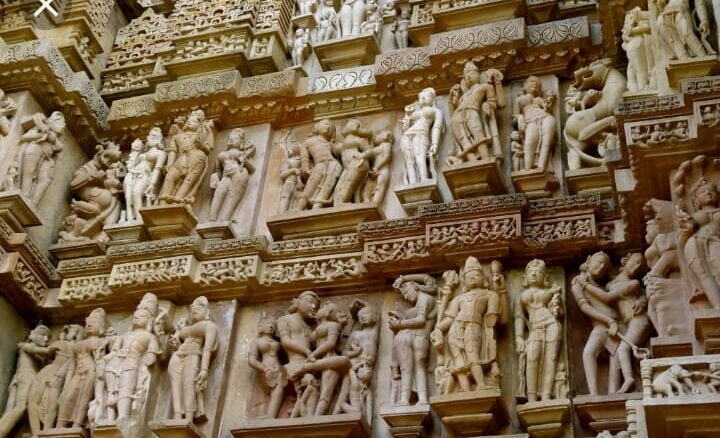 There is a Zen story about two monks who were returning to their monastery. While walking ahead, the older monk came to a river. On the bank there was a beautiful young girl. She was afraid to cross alone. The old monk quickly looked away from her and crossed the river. When he was on the other side he looked back, and to his horror he saw the younger monk carrying the girl across the river on his shoulders. The two monks continued their journey side by side. When they were just outside the monastery gate, the older monk said to the younger: “That was not good, that was against the rules. We monks are not supposed to touch women”.

The younger monk replied: “I left her on the bank of the river, are you still carrying her?”
The story is very relevant as far as human sexuality is concerned. Man is the only being who can suppress his energies or who can transform them. Every religion and society across the world contaminates sex. They start making people afraid that sex is wrong, it’s sin and as a consequences Sex became a Taboo.

Sex has not disappeared .The moralists have only poisoned it more and more. It’s still in a poisoned form. Yes, guilt gas arisen in human beings, but sex hasn’t disappeared. It cannot disappear because it’s a biological reality. It is existential; it cannot simply be made to disappear by repressing it. It can disappear only when you become so aligned that you can release the energy encapsulated in sexuality – the energy is released not by repression but by understanding. Once the energy is released, out of the mud comes the lotus. The lotus has to come up out of the mud; it has to go higher .Repression takes it deeper in to the mud.
The whole of humanity has repressed sex in the mud of the unconscious. People go on repressing it; not allowing it to move. The various ways of repressing

create more and more sexuality and more and more dreams of indulgence. In fact, India had a open attitude towards sexuality as it is evident in it’s open discussion of human sexuality which is known to world as Kamasutra & Tantra {Here i’m not saying about views in kamasutra as scientific or totally agreeable }. But, meanwhile she had the negative impact on its open attitude towards sex due to the impact of other cultures . As a consequence, people started repressing their sexuality due to the belief system and it led to various kinds of sexual perversions and sexual assaults. Here ,I’m aware that perversions are not just because of suppressions but due to other clinical reasons too .The whole hypocrisy can disappear from the world, if sex is accepted naturally. It’s a paradox that most of our hypocrisy is dependent on sex-repression.

It’s high time to remove the mask of hypocrisy and to think and to explore new ways to solve the problems regarding human sexuality and to create a sexually Healthy Society.

Hello! how may i help you ?